With Peter Parker’s identity as Spider-Man now exposed by Mysterio, Peter’s life and reputation are turned upside down. Seeking help from Doctor Strange, he asked the Sorcerer Supreme to help restore his secret identity, but Peter’s endless verbal interruptions have disturbed the spell which caused dangerous repercussions that force the young hero to learn what it truly means to be Spider-Man.

Your multiverse adventure shall begin with the new Doctor Strange figure! 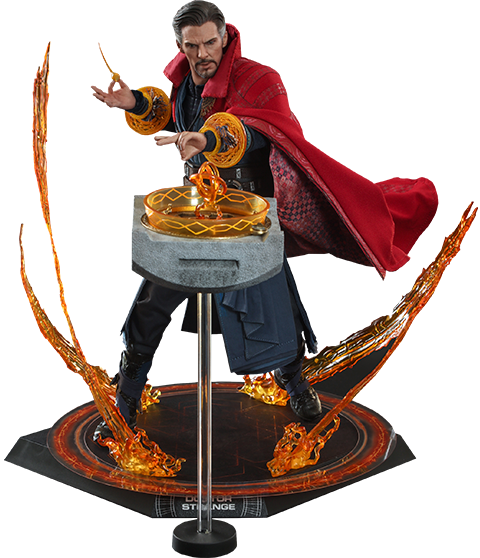