Artist Statement: My Calaveras originally grew from my inspiration from Jose Guadalupe Posada’s work. I really enjoyed his work and particularly the many skeletons that he created. My intent for the Batman designs was to create a modern take on his skeletons using my own artwork style, which fuses Mexican culture with American pop culture.

I’m an artist from southern California. I am both influenced by popular culture and by the Mexican culture that I grew up with. I like to create a fusion between the 2 cultures with my work. It’s important for me for a bit of my heritage to show in my work so the Calaveras I create are an important representation of Mexican culture, amongst many other meanings that the Calaveras have for me. 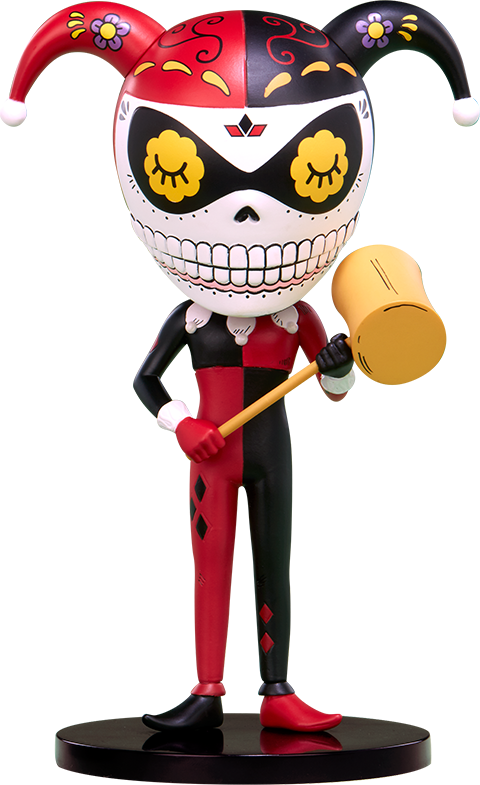