From the world of The Outside comes the Starry Knights, Magi and Maret - a designer toy set by artist Greg “Craola” Simkins. Imbued with a mysterious sense of wonder, these protective paladins are ready to stand guard in your collection.

Greg “Craola” Simkins began drawing at 3 and was inspired by various cartoons and books. At 18, he started doing graffiti under the name “CRAOLA”. Graffiti art became his impetus for creating and gave him the confidence to paint large works. In addition, it taught him perspective, color theory, and further developed artistic skills, which later translated into his work with acrylics. Upon receiving his Bachelor’s degree in Studio Art, Simkins worked in the video game industry and later pursued his desire to paint as a full-time artist. Since then, he has had successfully sold out solo exhibitions and has shown in galleries and museums all over the world. His art has also come to life in the form of clothing, toys, and fine art sculptures. It is his careful weaving of pop culture, the old masters, nature, carnival kitsch, and (most importantly) his warped imagination, that makes Greg Simkins a sought-after surrealist painter today. Simkins’ artwork can be explored further at GregSimkinsArt.com. 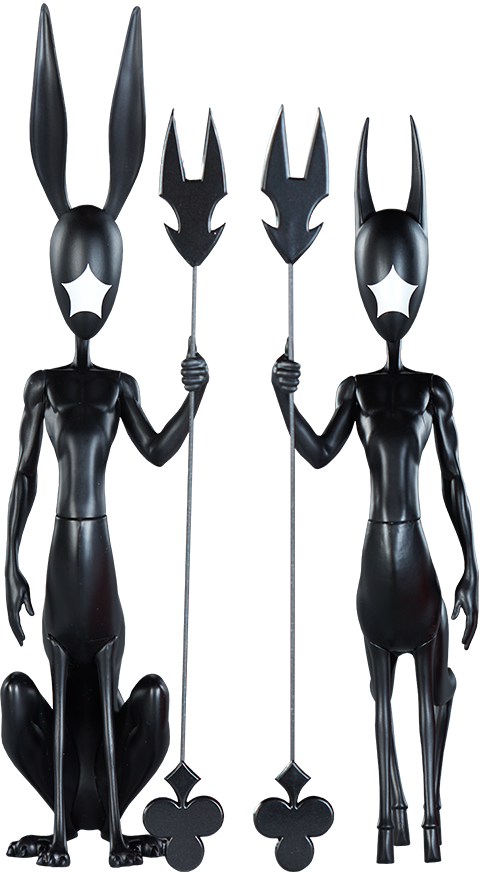