The limited-edition Wolverine Designer Collectible Toy is artist kaNO’s stylish take on a fan-favorite Marvel mutant. From head to toe, Logan looks about as sharp as his claws wearing the latest street fashions!

Artist Statement: Crispy and clean, back on the scene! This is a tribute to everyone’s favorite Saturday morning mutant! Claws out and ready cut down the competition!

About the Artist: Born and raised on the streets of New York City, kaNO discovered art at a very early age. The graffiti on the walls and the cartoons on the TV set the tone for a creative childhood.

In true city kid fashion, kaNO graduated from the High School of Art & Design and went on to obtain a BFA in Animation at the School of Visual Arts in 1999. From the silver screen to galleries and even onto toy shelves across the world, kaNO's style is distinctly recognizable as his own. As his creative pursuits expand so does his ever growing list of clients and exhibitions.

In 2010, kaNO moved out to Los Angeles with his family, where he freelances as a character designer for such studios as Warner Bros., Cartoon Network, and Hasbro. When he's not making cartoons, you can find him working on paintings, commissions, and designing product for his brand 'kaNO kid' at his art studio in Burbank, CA. 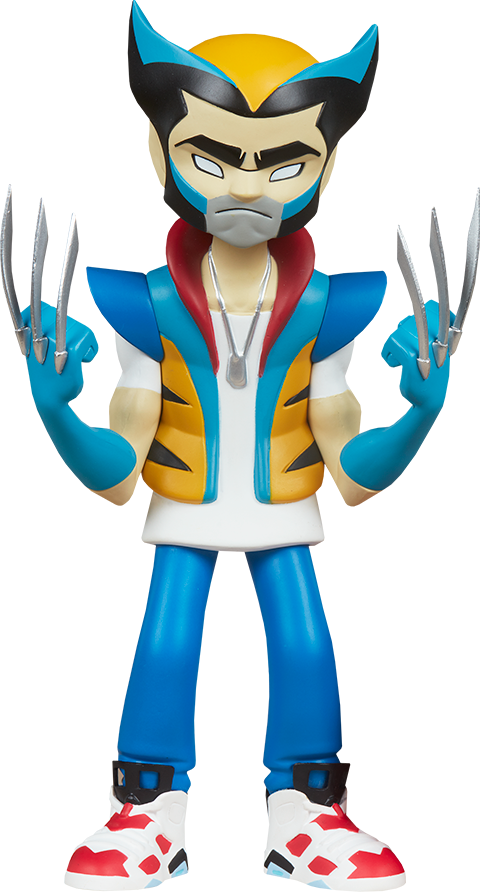